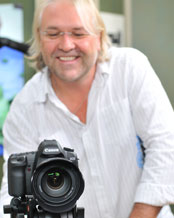 Joel has worked with several major record labels including an international songwriting deal with BMG. As a Senior Producer for ESPN, Joel produced 36 nationally distributed episodes as well as 12 international shows. His advertising experience and credits include national spots for Canadian Tourism, Mazda, Jeep, and Infinity Sound Systems. In 2002 Joel produced the flagship national show “What’s On” for TV Guide Networks. He recently edited & produced the game show “Hollywood Showdown” and worked as an independent segment producer for “The Montel Williams Show”. He has more than 30 years of industry experience. 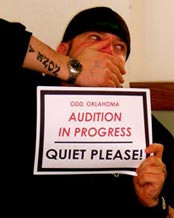 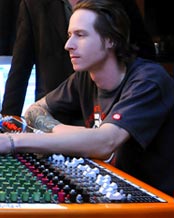 A consummate professional in the audio world, Mike has in addition to his many album credits spoke as a panelist on digital recording at the TapeOp/Pot Luck Conference since 2005. Also, he has toured the country with the New Orleans Jazz Orchestra and can be found on occasion at Tulsa Technology Center teaching Broadcast Sound Engineering. Throughout the course of his career he has had the opportunity to work with jazz and blues greats at the illustrious Piety Street Recording in New Orleans. Mike has also had the chance to work side by side with Craig Schumacher at Wavelab/Big Block Recording tracking and mixing some of the most premiere artists in the Indie-Rock world. Now back in his hometown of Tulsa, and at the behest of BlueHouse Media, Mike hopes to bring his talents and work ethic back to Oklahoma and the Midwest market. 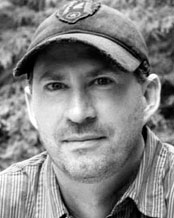 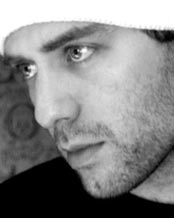 Christopher brings over a decade of experience in internet marketing, website development and search engine optimization services. From corporate and small business websites to event marketing, promotional, artist and e-commerce websites, we can do it all!