Selected as one of seven kids from across the county as a “Rock Star” Learner by Apple; and named “Top 20 to Watch” by The Century Council Remmi, This past year Remmi had the honor of being named the “Student Ambassador for Health and Nutrition” by Sodexo for all of North America. Through this, she works with Executive Chefs in over 500 school districts, and represents over 3 million students cooking & promoting healthy eating. 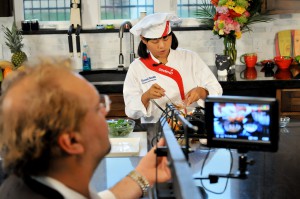 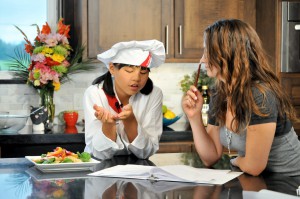 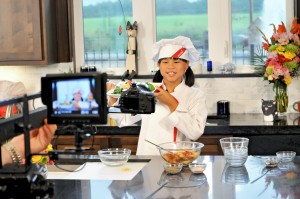